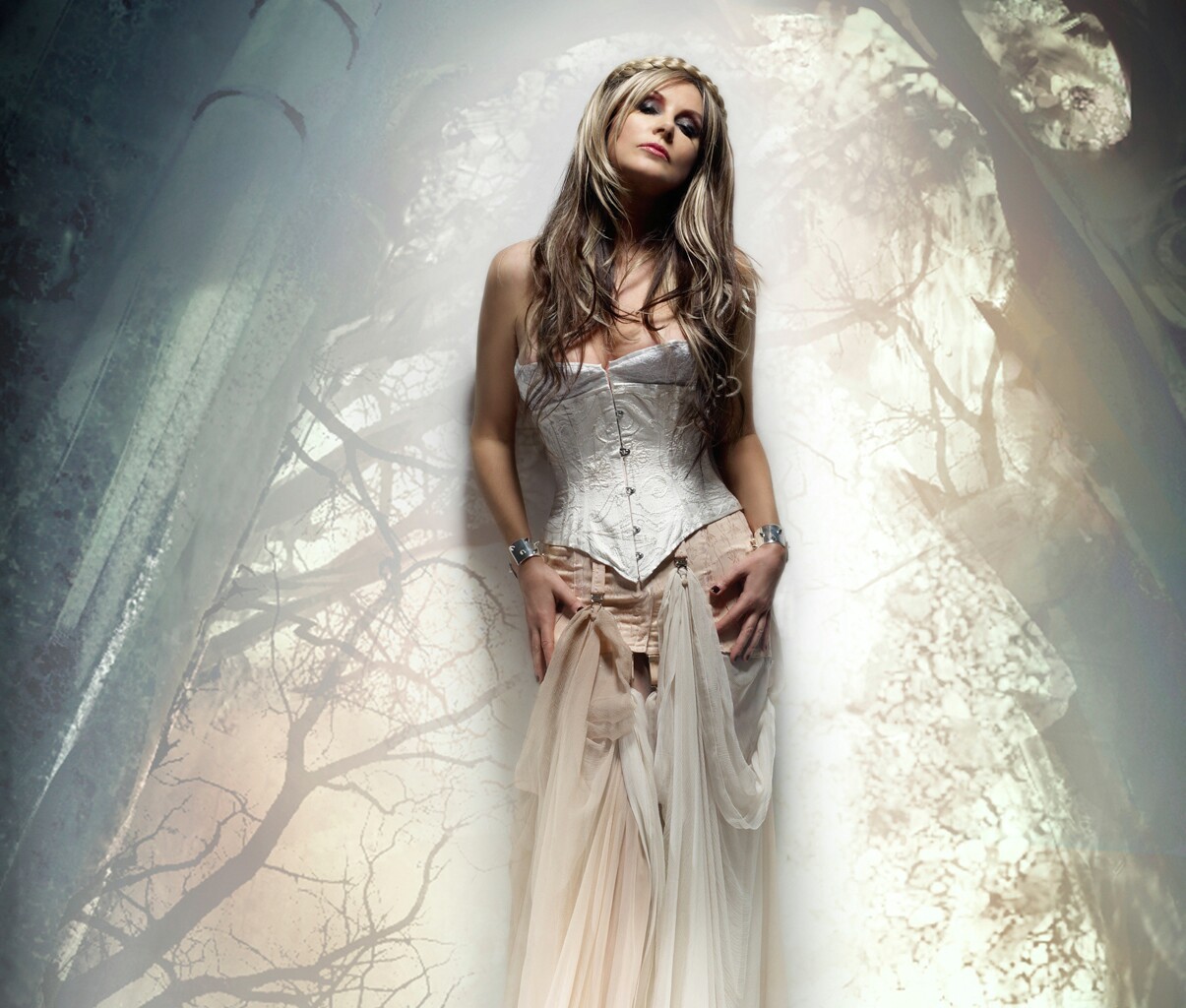 Brightman has been hugely successful since the mid-1980’s bringing classical music to the masses and winning numerous awards. She can also sing in many languages including Spanish, French, Latin, German, Italian, Russian, Mandarin Chinese, Japanese and Occitan. Her tours are always hugely popular and sell out quickly so make sure to get your tickets today.