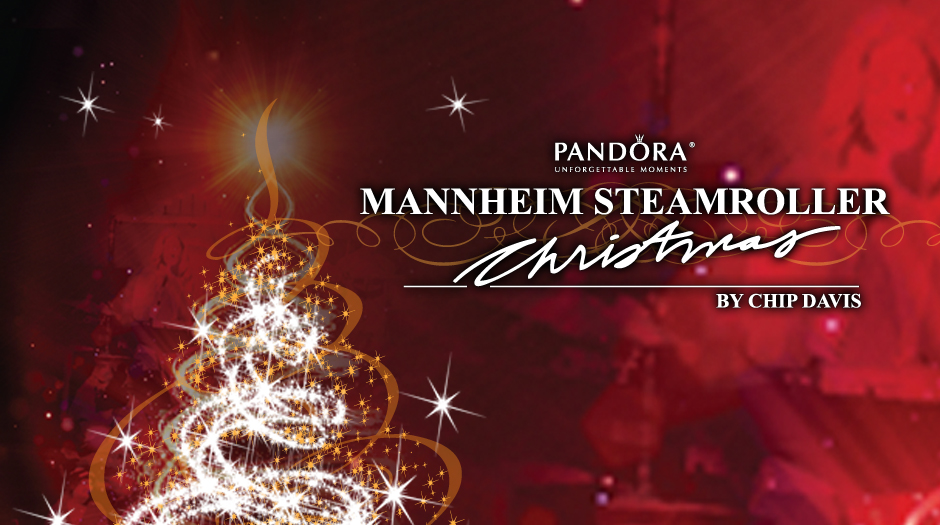 Mannheim Steamroller Christmas is the captivating multi-media, lighting and Christmas music spectacle from the American band that has sold 28 million albums in the U.S.

They have released 12 Christmas albums, their last one being in 2011 with “Christmas Symphony”.