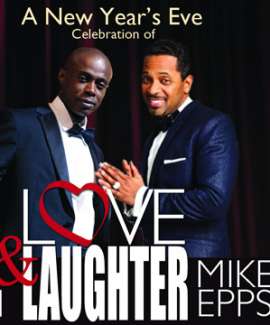 KEM is an R&B and Soul singer-songwriter and producer raised in Detroit. Signed by Motown Records in November 2001 KEM has released 3 albums and has been nominated for 2 Grammy’s (2011, Best R&B Male Performance and Best R&B Song “Why Would You Stay”).

Mike Epps is an American stand-up comedian and actor, best known for featuring in Next Friday and The Hangover. He began his professional stand up comedy career by joining the Def Comedy Jam tour in 1995.

L’Renee is an R&B artist who resides in Detroit.