The outstanding John Legend graces the Fox Theatre stage in Detroit this November. 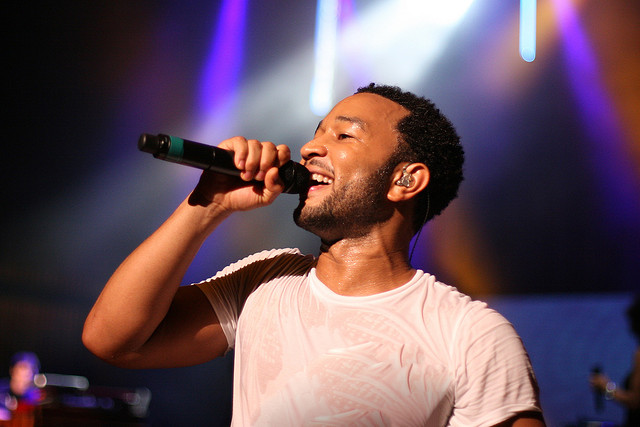 One of the best songwriters of the 21st century, John Legend is a multi-Grammy winning artist that takes your breath away with the depth and soul of his music.

With three albums and a number of collaborations with other tops artists such as Kanye West, Magnetic Man and Alicia Keys, Legend has been prolific since his rise to fame back in 2001.

He comes to The Fox for his Made To Love Tour, which celebrates his new and fourth album Love In The Future due for release on 3rd September. Book early.