Legendary country band Alabama grace the Fox Theatre this September as part of their “”Back to the Bowery Tour”. 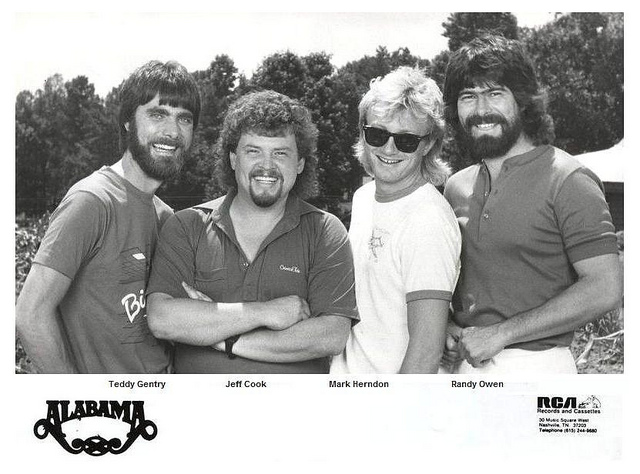 Founded way back in 1969, Alabama are one of the most popular country bands of all time and have sold 73 million records to date with 34 number one hits in the Country Singles Chart. The current members are Jeff Cook, Randy Owen and Teddy Gentry.

The band has won dozens of awards, most notably from the Academy of Country Music, American Music Awards, Country Music Association and two Grammy Awards.

This tour celebrates their first show The Bowery, so join Alabama in the celebrations with other country and southern rock fans at the Detroit Fox Theatre.