PBR&B artist The Weeknd performs live at Fox Theatre in Detroit as part of The Fall Tour, this fall… 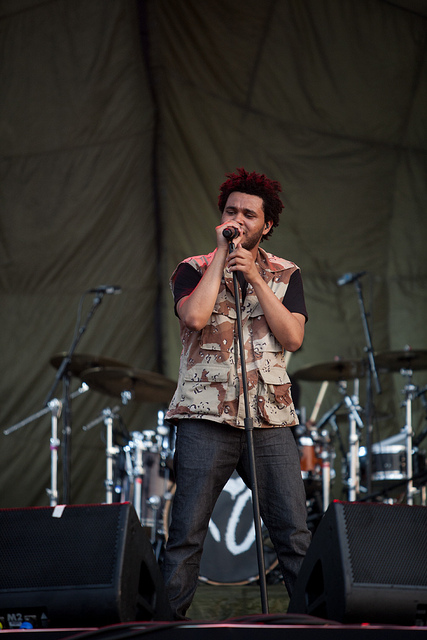 If you haven’t heard, The Weeknd is an artist in the emerging genre called PBR&B which is an alternative style of R&B, and named after Pabst Blue Ribbon, a beer most often associated with hipsters…

Anyway, names of genres aside, The Weeknd is a talented artist and performer, and has been even been compared to Michael Jackson (by MTV’s John Norris).

Canadian, and actually called Abel Tesfaye, The Weeknd comes to the The Fox so make sure to check him out.