The Beatles tribute show RAIN comes to Fox Theatre Detroit this February for one night only. 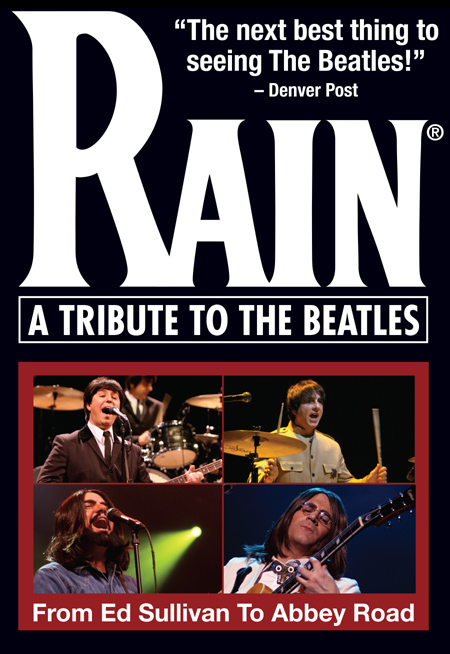 Beginning as an offshoot to the Broadway production Beatlemania RAIN originally ran on Broadway for 300 shows before becoming a hugely popular national tour.

This is a tribute show played by the following cast:

See the best tribute show tour in the world for the greatest band in history at the Fox Theatre Detroit. Experience the pure magic of The Beatles live!