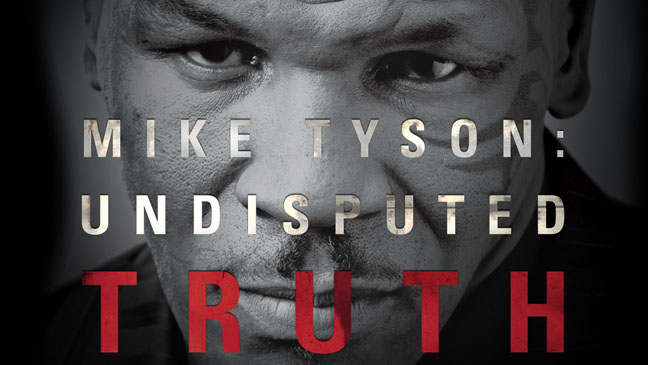 Mike Tyson takes his one man show Mike Tyson: Undisputed Truth to Detroit this spring. Get the behind the headlines and behind the scenes insight into the life of one of the greatest heavyweight boxing champions of all time.

Directed by Spike Lee, the show at Fox Theatre is part of a national tour, following from a hugely successful Broadway run. Mike Tyson: Undisputed Truth is an unforgettable personal evening with one of the most controversial sporting figures in history.

This is a limited one show performance at Fox Theatre Detroit so make sure you book your tickets earlier to avoid disappointment.