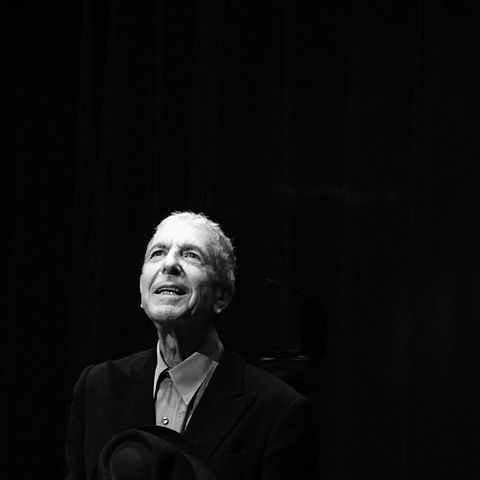 Described by Lou Reed as belonging to the “highest and most influential echelon of songwriters”, Cohen is an artist not to missed live.