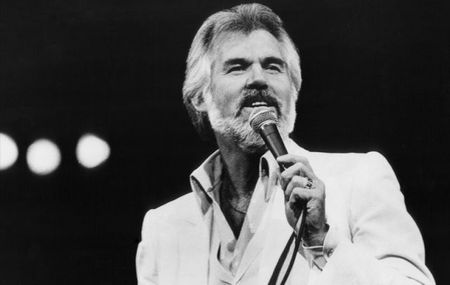 Charting more than 120 hit singles Kenny Rogers is massively popular not just with country music fans but has had great success in the popular music charts as well. As well as being a commerical success Roger’s has also won over 40 awards including 3 Grammy’s.