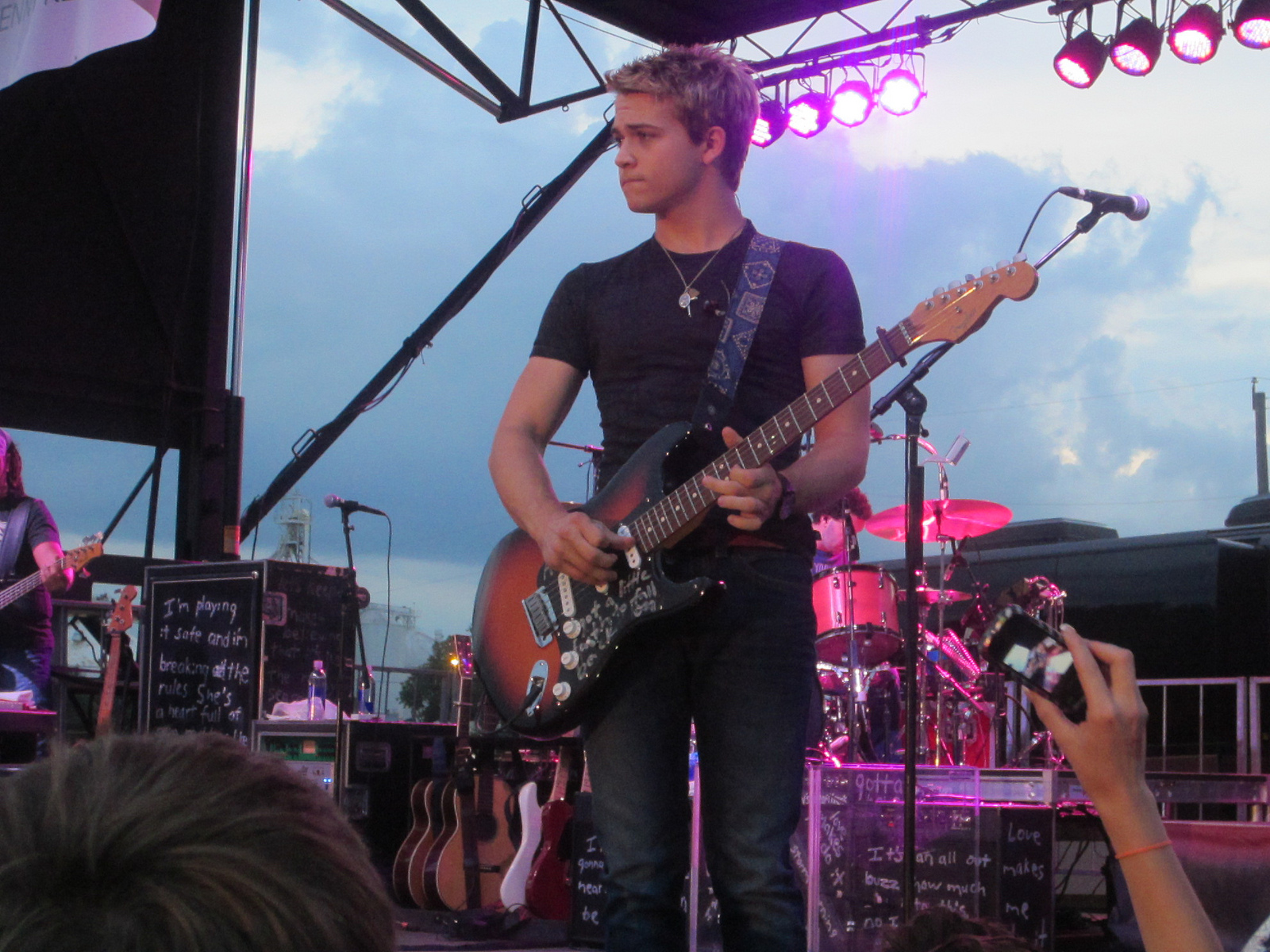 From Breaux Bridge, Louisiana, Hunter Hayes has rose to Country music fame since being signed to Atlantic Records in 2011 and releasing his debut self-titled album that year. Since then Hayes has had a number of hit Country singles including “Wanted” and “I Want Crazy”, both going Platinum.

Ashley Monroe hails from Knoxville, Tennessee and is another young and talented Country songwriter and released her debut album, “Satisfied” in 2009, and her second album “Like a Rose” in March of this year.