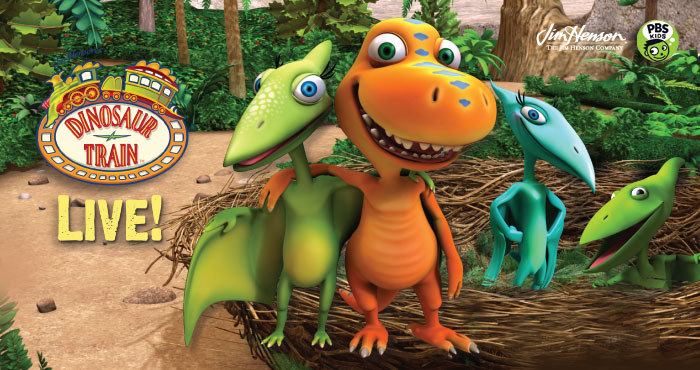 A hugely popular show, the live show is expected to be the kids live show of 2013.