Dane Cook performs live at the Fox Theatre in Detroit as part of his “Under Oath” tour. 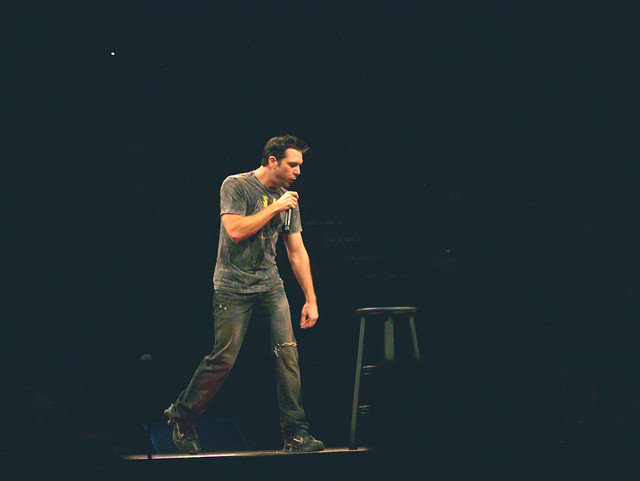 A stand up comedian that divides opinion and is one of the most popular in the United States today, Dane Cook has been active since 1990 but rose to fame after using Myspace in 2006 and performing a HBO Special called “Vicious Circle” in the same year.

Cook commonly uses his religious beliefs as a Christian as part of his comedy, and was raised a Catholic. He’s performed a number of sell out tours, with “Under Oath” the latest, so make sure to book your tickets early for this performance in September at the stunning Fox Theatre.