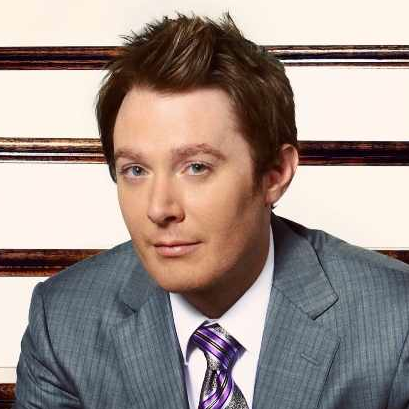 Beginning his rise to fame on television program American Idol in 2003, Clay Aiken is also a television personality, actor, producer, author, and activist. He wrote a a New York Times best-selling book “Learning to Sing: Hearing the Music in Your Life”, and has sold over six million albums.